Originally built for workers, the eight-holed boots were designed to be tougher and more comfortable than any footwear on the market at the time. The original boot’s design came from the collision of two-worlds: cutting-edge German engineering and decades of British shoemaking heritage. 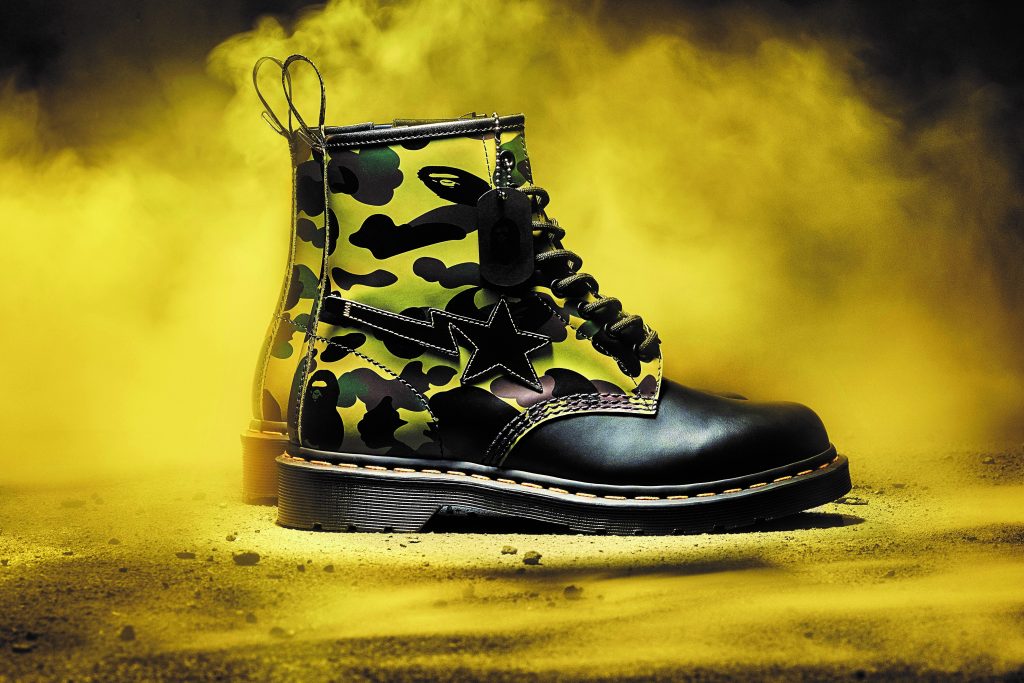 Shortly after, Pete Townshend of The Who became the first high profile individual to wear them as a symbol of his own working class pride and rebellious attitude. Townshend and music rebels changed this functional work-wear boot. It started representing the nonconformist attitudes of those who fight for a change and will never accept the status quo.

By the end of the 1980s, the boot had become a fierce symbol of self-expression for rebellious youth and musicians . Fast-forward to the 1990s, and Dr. Martens became synonymous with grunge and festival culture.

Now, 60 years later, the boot means something different to everyone who laces up, while remaining true to its original construction. The simple silhouette allows people to customize each pair. The air-cushioned boots are still made from the same materials using the same process and often in the same factory. The only thing that has changed is the people wearing them. The innovators, rebels and freethinkers who’ve turned a humble british bootmaker into a global alternative brand. 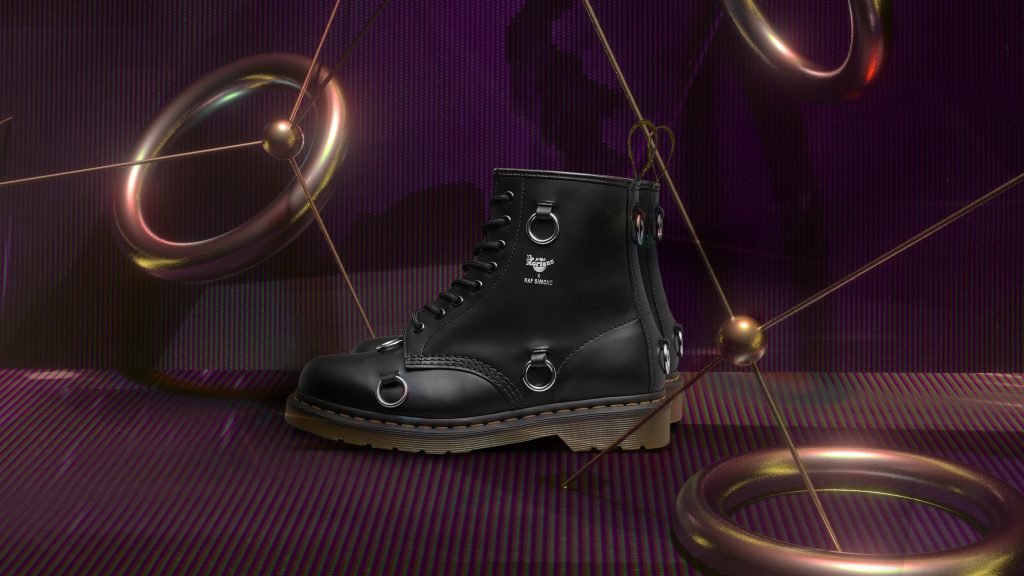 To celebrate their 60th anniversary and kick off a new decade, Dr. Martens has invited twelve iconic brands, labels and designers to rework the original 1460 boot. Named The 1460 Remastered Collection, each one-off edition of the 1460 will reflect the partner’s personal history with Dr. Martens as well as the brand’s core DNA.

The boots will be dropping once each month throughout 2020, led by the first January collaboration designed by A Bathing Ape, the streetwear heavyweights known for their distinctive camo prints and premium collections. Creative ties with the Japanese brand run deep: this will be the fourth time Dr. Martens has partnered with the brand for a one-off collaboration. The new BAPE 1460 boots fuses the two brands core markings, including the original BAPE camo print and their prized BAPE STA logo. And we can expect collaborations with Raf Simons and Babylon x Beams to name a few of the iconic designers that are part of The 1460 Remastered Collection.